Road of Hope is a non-profit organization based in Amsterdam, devoted to supporting refugees in their journey towards integration. We assist the integration of refugees in the host community by guiding them through this difficult, nerve-wracking process. Road of Hope is an organization that believes in humanized integration. The organization believes that successful integration is only achieved when the feeling of belonging to the new culture is created.
Whilst helping refugees navigate and understand their host community, we place great emphasis on the existing emotional barriers. It is of the utmost importance to tackle these, and thereby restore their sense of acceptance and self-esteem.
Road of Hope proceeds from a tailored approach, by welcoming and accompanying each refugee individually. That way, the person’s particular requests, as well as his family and social needs, will be attended to. Our work with refugees likewise acknowledges their culture, history and background.
As we develop relationships of trust with the refugees, we’re capable of understanding their demands and positively contributing to their development i.e. overcoming emotional difficulties/concerns/frustrations(?) and reducing cultural barriers. This is vital for them to familiarise themselves with local culture, and to be able to adapt to it.
Road of Hope’s programs aim to create an integration path that takes into consideration the values of the host society and of the refugees. Every service, act or intervention is based on the principle of fellowship, believing that every man and woman deserves to live in community, with dignity, solidarity and safety.

Road of Hope was created in order to enhance the reception and integration of refugees in the Netherlands. Its founder, Patrícia Barendregt, was inspired at heart by her time in a refugee camp, in Sudan. Her fourteen months of work, in 2007, enabled her to witness and comprehend the struggles and needs of refugees, whilst they faced an adaptation and integration process. Her dream of providing assistance to refugees, with regard to their specific culture and background, was althemore strengthened when she worked in other refugee camps e.g. in North Africa and Middle East, also as a social science researcher.

Patricia conducted fieldwork for her UvA Master’s Thesis in the Zaatari refugee camp, in Jordan. This experience transformed, not only her views, but her life entirely. In addition to the poverty and inhumane life conditions she observed, Patricia was strongly impacted by the feeling of hopelessness prevailing in the camp. The latter was driven by the lack of future prospects, but primarily due to traumas caused by war, prejudice and brutality, which forced these individuals to flee their land. Patricia gathered that there were many components hindering links between refugees and the host community, namely cultural differences, language barriers and lack of personal contact. 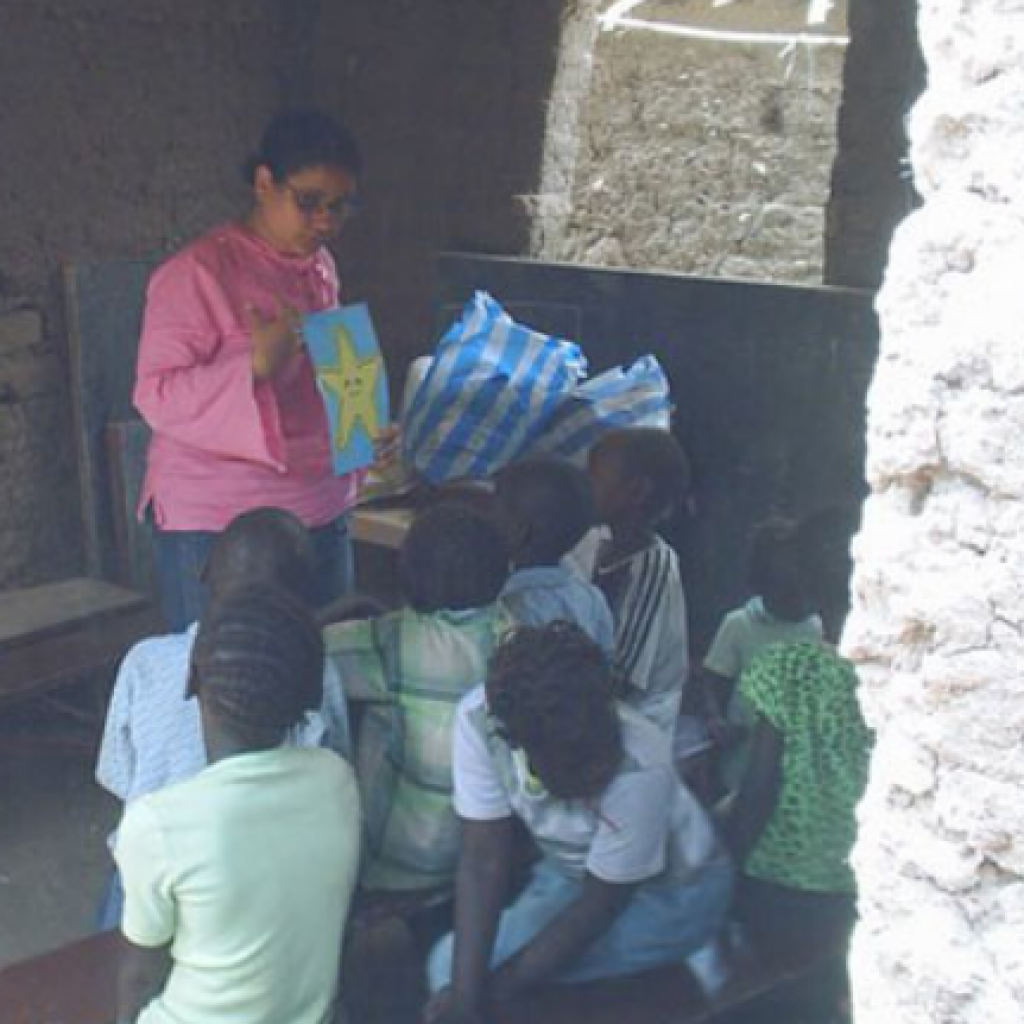 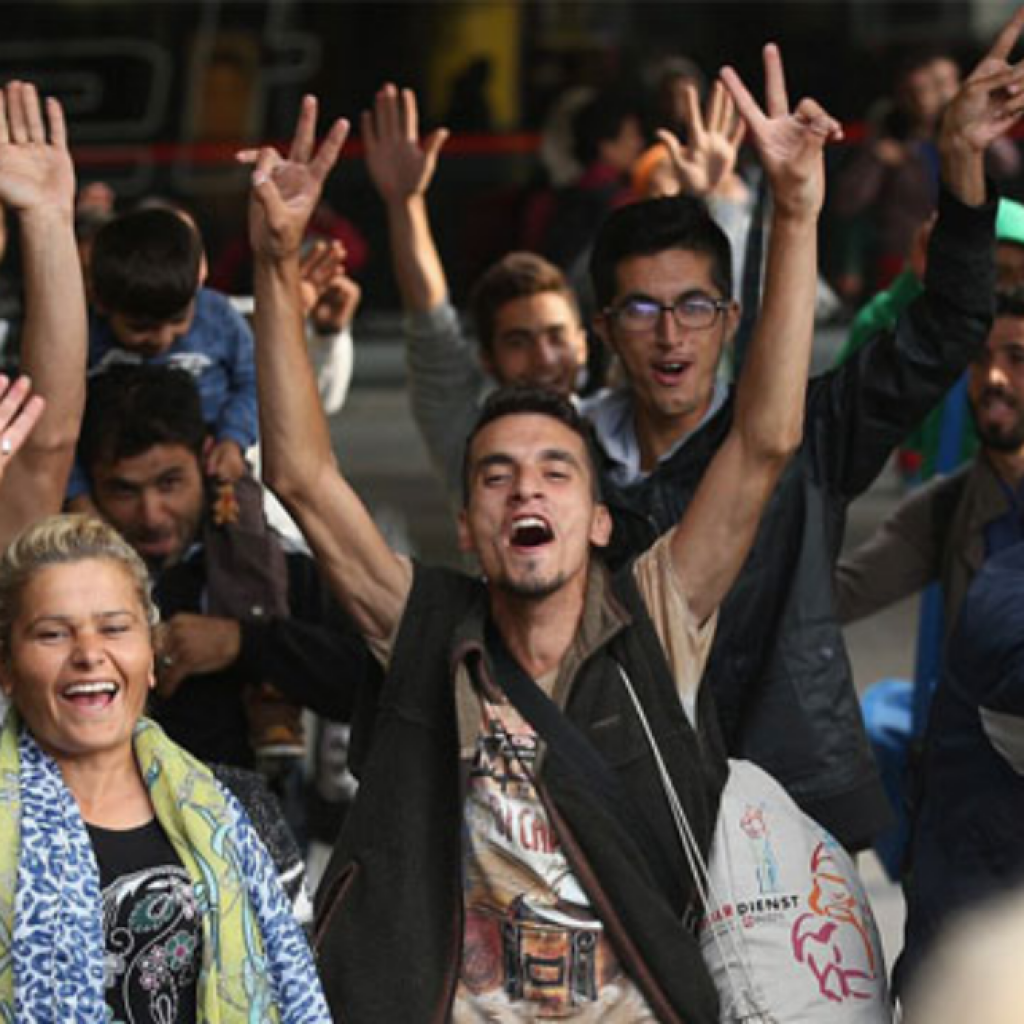 Consequently, misperception and prejudice becomes frequent between refugees and the host community. In the Dutch case, this will deter the integration and harmonization of these individuals with the society.

This is the core motivation of Road of Hope – to recognize which obstacles deter integration and to provide the assistance required to surmount them. Whilst discussing with colleagues and researchers in this area, we concluded that a novel collaborative organization would be most suited to aid refugees and their host communities.

Our vision
is a world where displaced people, refugees and asylum seekers efficiently and humanely integrate into their host society.

Our mission
is to enable displaced people, refugees and asylum seekers, regardless of religion, age and race to contribute to, participate in and engage with their host society, in order to function as citizens.

Our Values
As an institution, we cherish the values of compassion and empathy in every action taken and decision made, believing that the unconditional acceptance is a way to restoration, we also cherish the personal, professional experiences and understanding of the detailed stories and particular experiences of the refugee communities. 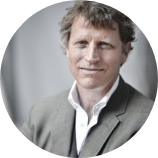